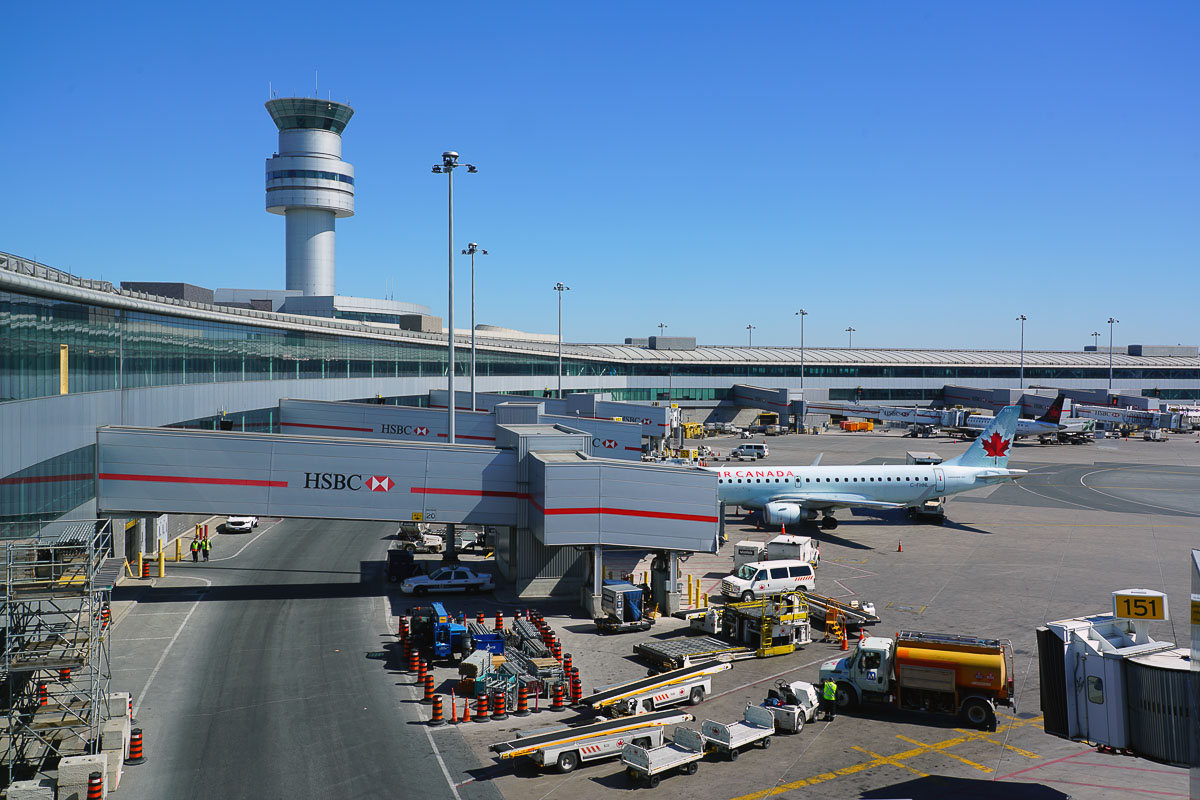 Travel has most definitely returned with a vengeance, with millions of tourists across the world scrambling for their first vacations in over two years. But the sudden resurgence has left the world’s major airport hubs in a state of disarray, with delays rampant, cancellations, and luggage problems all rampant.

Some airports have been impacted more heavily than others, and one Canadian hub, in particular, has found itself pushed to the brink as its daily schedules are flummoxed by the ongoing staff shortages.

A list recently published by flight tracking company FlightAware, placed Toronto Pearson International Airport as the worst in the world for delays. The unfortunate title comes on the bag of dreadful statistics showing the extent of customers affected by problems in the industry.

According to the figures, an unbelievable 52.5% of Pearson’s scheduled flights have been delayed between May 26th and July 19th. A further 6.5% of its flights have been canceled in the same time period. The cancelation figure is the fourth worst in the world.

Air Canada has introduced free changes allowing passengers at Pearson to switch to a nearby airport or have a longer connection time if passing through. Time will tell if the changes ease the heavy congestion.

Of course, the problems are industry-wide, and Pearson’s problems are just the tip of the iceberg. Unsurprisingly, Europe dominates the rest of the list. Multiple airports across the Atlantic have had their problems well documented throughout the summer and earlier in the year.

Frankfurt Airport in Germany came in second place, with 45.4% of its flights between May 26th and July 19th period. Paris’ Charles de Gaulle ranked third with 43.2% of its flights delayed.

Amerstdam’s Schiphol was expected to be high on the list after chaotic scenes were reported in June and July. Massive lines and even fights have broken out near its check-in counters as wait times soared for travelers passing through. It’s also an extremely busy transfer hub, and the delays have been piling up day on day. Airlines were actively leaving Schiphol in favor of other better-faring airports. It’s also just introduced flight caps which should help – although these were brought in mainly as a way to limit emissions.

London’s two major airports, Gatwick and Heathrow, came in fifth and sixth, respectively. Heathrow has been plagued with problems this year, from system failures, hiring backlogs, and baggage handler shortages. Pictures from one of the world’s busiest airport show baggage claim areas filled to bursting point with bags and suitcases that haven’t made it to the destination with their owners on time. Travelers have reported luggage not arriving for days and sometimes weeks after they return home. Many vacationers have been left with no changes of clothes while trying to enjoy the sun. It’s also caused controversy by asking airlines to stop selling summer tickets.

Munich, Athens, and Sydney follow the London airports. All three are huge hubs. Sydney has been dealing with the massive surge in travel after it reopened from one of the world’s toughest lockdowns. Families, friends, and partners found themselves separated for the duration of the pandemic, prompting a huge surge in departures and arrivals in the country’s largest city.

Orlando is the only US destination to rank in the top ten. Americans haven’t been traveling in the same numbers as their European counterparts, owing partly to the now lifted requirement to test before departing for the US. Millions of tourists refrained from trips abroad out of fear of being stranded at their destination until a negative test was returned. Of course, Orlando is home to Disney World and other major theme parks and is a huge destination for Brits and other Europeans who could travel easier.

How long the problems will continue is hard to predict at the moment. Revenge travel is in full swing, and airports are still trying to fill the jobs vacated during the pandemic. Many experts have predicted the busy period will cool slightly by the Fall, and in turn, the logistical problems.

Those hoping to travel soon should prepare for the worst and fly with carry-on only if possible.

The Travel Off Path Community FB group has all the latest reopening news, conversations, and Q&A’s happening daily!

Enter your email address to subscribe to Travel Off Path’s latest breaking travel news, straight to your inbox

Disclaimer: Current travel rules and restrictions can change without notice. The decision to travel is ultimately your responsibility. Contact your consulate and/or local authorities to confirm your nationality’s entry and/or any changes to travel requirements before traveling.  Travel Off Path does not endorse traveling against government advisories