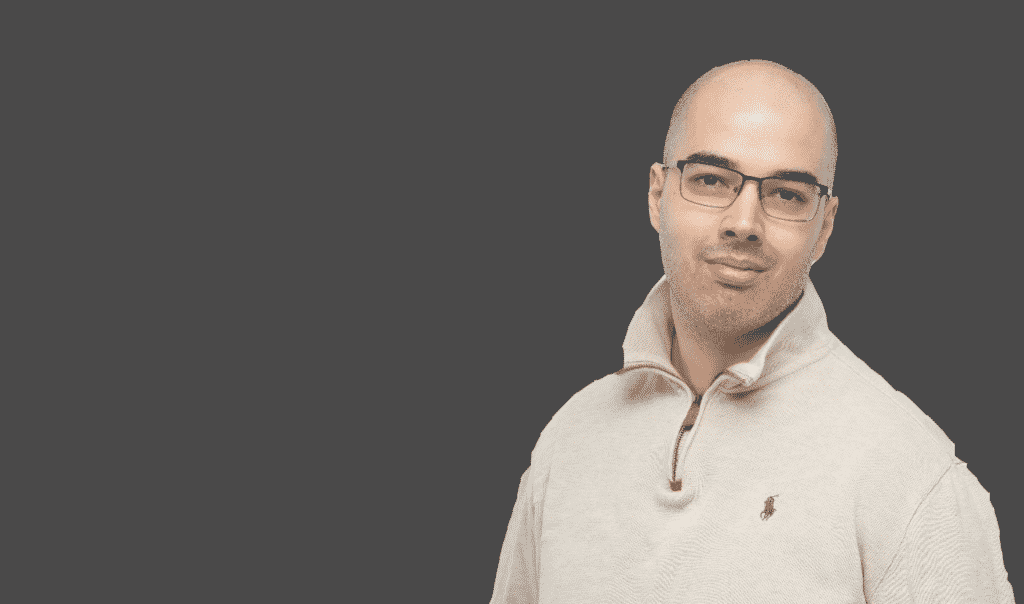 I often write on Quora.com, where I am the most viewed writer on financial matters, with over 429.4 million views in recent years.

In the answers below I focused on the following topics and issues:

If you want me to answer any questions on Quora or YouTube, or you are looking to invest, don’t hesitate to contact me, email ([email protected]) or use the WhatsApp function below.

Some of the links and videos referred to might only be available on the original answers.

Should I buy one of those Swedish $5000 houses in the middle of nowhere? Would I be able to spend summers there and work in a home office? How is the internet connectivity there?

I would ask somebody who is Swedish, but I have heard all about these houses, and I believe WIFI is easy to get.

I know several people who have purchased cheap houses globally, and I would make the following broad points:

I would also carefully consider the alternatives. That 5k house, which needs 40–50k of work done, might be worse than the 80k house in the middle of nowhere, which has no issues.

Making such a choice requires more research than doing something more vanilla, like buying an albeit more expensive apartment in the middle of Stockholm or London.

Even if your due diligence process ascertains that it is a good idea, you need to focus on how to maintain it whilst you are away.

That isn’t to mention that there are also many alternative ways to invest in real estate now, such as crowdfunding real estate projects, which can sometimes give you the upside of rental income, whilst having fewer time pressures.

It depends on the country.

When I was first in China, bikes were seen as a poor person’s thing because it reminded them of a period in the country’s development, where few people had cars.

Environmental concerns were low. Some people would call those who took a bike, or the subway losers, especially if they had a good job.

I have heard things have changed a bit now, and in any case, bikes have been seen as “cool” in many Western, high-income countries for quite some time.

In most developed countries, at least if they have been developed for two or three generations, an inverse snobbery comes in.

Most wealthy people don’t want to be seen as too flashy, brash etc. Therefore, most statistics show that the average wealthy person is less likely to buy some forms of designer goods, which is different to some of the developing countries I lived in.

Over-consumption is generally looked down on, regardless of whether you are rich or poor.

Some of the few exceptions are maybe:

A bit different to this kind of gambling:

In general, I wouldn’t care too much about it.

One of the biggest reasons for unhappiness, and for that matter, people going broke, is trying to impress people who don’t even care in the first place.

This quote applies to all kinds of people, including those who are trying to look classy:

Just do whatever feels suitable for yourself, and is going to build the future that you want.

It is a good question because many people mistakingly think that if the media say that a person has X and Y billion, that means they can go out and spend that amount of money.

The answer to your question is that, of course it depends on the person in question. Some people sell their company, reinvest into passive-income producing opportunities like stocks and real estate, and still have good incomes.

Others deploy more sophisticated techniques. Those include using other people’s money. That could be as simple as getting free stuff.

Many famous people, not just famous billionaires, get more things for free than the average person.

Let’s face it, plenty of people would spend thousands to persuade Bill Gates to eat at their restaurant for the free publicity.

Considering people give Buffett millions to have lunch with him, even though he gives it to charity, you can imagine how much they would give somebody like Gates to advertise their product by using it for free.

Cristiano Ronaldo gets free cars and over $1m for a simple Instagram advert.

Then there is the issue of using your stock as collateral to take out a loan, as some of the people below have mentioned. This works where wealthy people get money lent to them at meager interest rates.

Using this method, it is “free money”, provided their portfolio is growing more than the loan’s interest rate.

Then you have the issue of business deductibles. Whilst there are limits on it in most countries, some allowances are generous.

For example, business and first-class flight tickets are tax deductible in the UK and many other countries, provided the trip is purely for business and necessary.

A few years ago the UK tax authorities, HMRC, took a man to court who used a 100k helicopter ride as a tax-deductible expense.

A risky move and is outside of the norm compared to a more vanilla business-class flight. HMRC lost the case, as the lawyer for the defendant was able to prove that he couldn’t make the meeting via commercial airlines or train services.

So, it is a massive misconception that most wealthier people spend more on luxury products. Often, they pay less than the average middle-income person, at least of their own money.

Pained by financial indecision? Want to invest with Adam?

Adam is an internationally recognised author on financial matters, with over 434.4 million answers views on Quora.com and a widely sold book on Amazon

How do billionaires afford to buy expensive things if most of their wealth is in stocks?