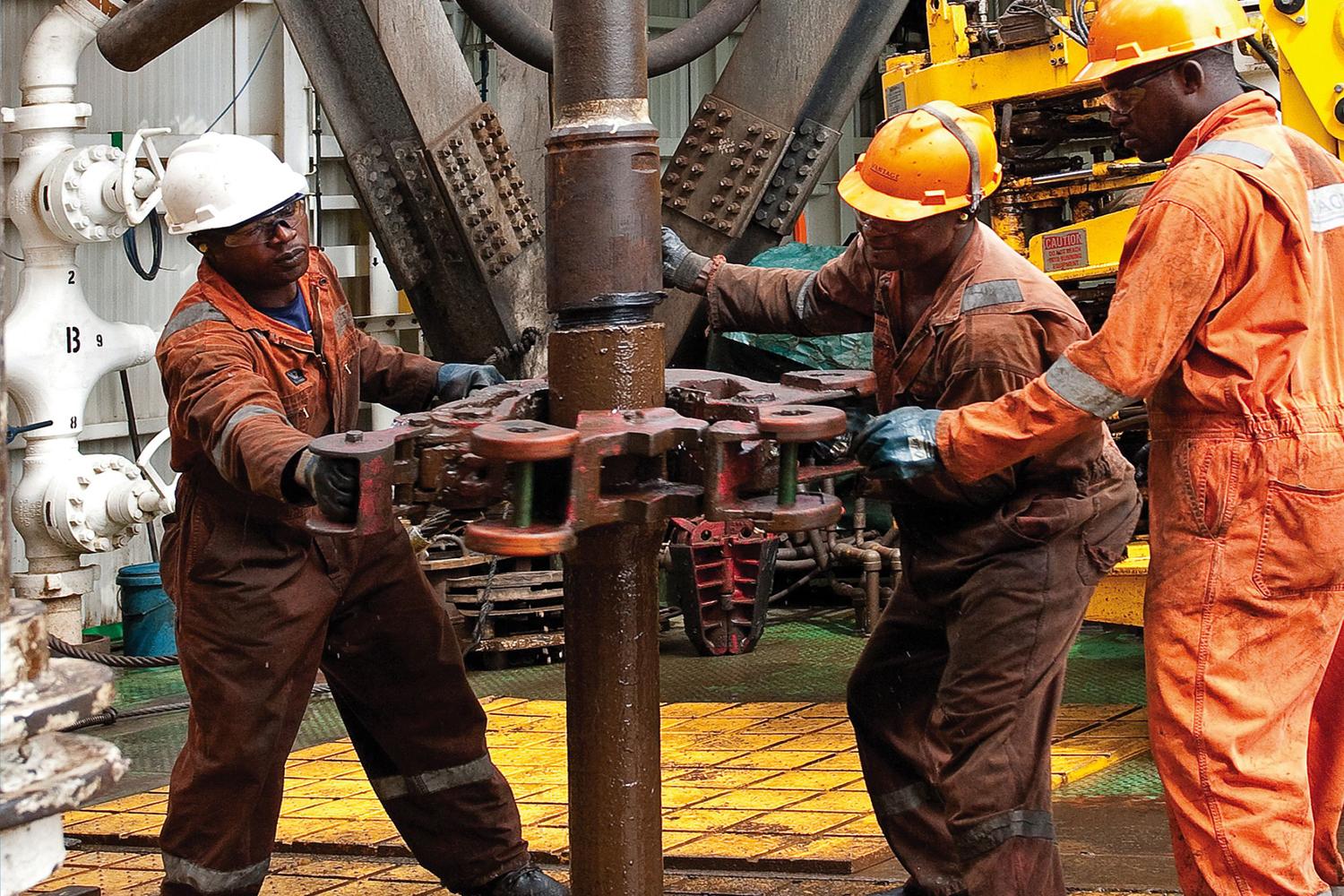 When it comes to oil and gas in Africa, there is plenty of potential to produce enough energy on the continent.

Africa accounted for approximately eight per cent of the global oil output in 2020. Similarly, at least 330 million metric tonnes of oil will be produced in Africa in 2020 (Statista). Global oil and gas players such as ExxonMobil, Shell, Equinor, and BP are pushing the continent forward.

The energy sector in East Africa is rapidly expanding its commercial potential thanks to Tanzania. The EACOP pipeline, upstream offshore gas projects, LNG project discussions, and various renewable energy project proposals will be the main topics of discussion during this year’s Tanzania Energy Congress (TEC) in Dar Es Salaam on August 3 – 4, 2022.

To understand the opportunities in this sector, you can participate in strategic discussions where you will learn about the full spectrum of business opportunities available and their significance for energy developments to the national economy.

In addition, participants will also learn how their companies can take advantage of the opportunities by meeting with all the important local and global industry stakeholders.

Oil production in Africa was recorded at a low level in 2020, where only 6.9 barrels per day were produced since 2000. According to the Nigerian government’s first quarter records, the West African nation is the continent’s leading oil producer, with 1.5 million barrels per day.

On the other side of the energy landscape, natural gas in Africa is yet another lucrative form of fuel unexplored entirely.

According to the Organization of the Petroleum Exporting Countries (OPEC), the nation has at least 105,043 million cubic meters of marketed natural gas.

Without a doubt, Africa has a healthy foundation for oil and gas production. Stretching from East Africa with Uganda, Kenya and Tanzania to North Africa with Algeria and Egypt.

The sector is no longer taken as a complicated industry that takes time to mature but as an opening for propelling Africa’s industrious ambitions.

Energy access and production have topped the African government’s priorities for many years.

Hence, for the first time since Africa began adopting its own means of production from imperialists, all numbers and trends can be tracked in real-time on how oil and gas discoveries and explorations are transforming economies.

Africa is doing its best to catch up with the rest of the globe’s established markets, such as the United States, Russia and the United Arabs Emirates (UAE).

The situation on the ground

Oil in Africa has become an essential and necessary resource to extract internally and scrap the humongous import bill, which IMF argue will increase by about $19 billion due to Russia-Ukraine tensions.

While Africa is building its policies and laws and fusing economies around the oil and gas industry, drawing billions of investments from across the world, the rest of the world (G7 clean energy ambition by 2030) is gradually shifting away from fossil fuels.

Employing a fairness lens on the latter, a mountain of pressure falls upon Uganda, Tanzania, Kenya and Namibia to develop their oil and gas industries one offshore drilling at a time.

The global management firm Mckinsey argued that Africa’s oil and gas industry is entering a new era, and the pressure is mushrooming the African oil and gas sector.

“Our analysis has found that most are highly exposed to the global energy transition, as their economies depend on oil and gas revenues, while their reserves both cost more to produce and are, on average, more carbon-intensive than oil and gas from other regions.” Mckinsey publication noted.

The East African Crude Oil Pipeline Project (EACOP), streamlined by a historic duo-partnership between Uganda and Tanzania, faced a litany of challenges, including seven financiers publicly pulling their investment away due to pressure from environmental activists labelling it as “toxic”.

Mckinsey notes: “At the same time, energy demand on the continent threatens to outstrip supply. Over the next two decades, rapid population growth and industrialization are expected to drive strong energy demand growth across the continent—including for fossil fuels. McKinsey modelling estimates that African energy demand in 2040 could be around 30 per cent higher than it is today, compared with a 10 per cent increase in global energy demand.” All African governments have echoed the cry for oil sustenance and establishing a solid oil and gas industry. In light of new developments and global oil and gas shifts, Africa’s dreams and ambitions are still valid.

According to Energy Capital and Power, Africa is not stopping from expanding its reach. During the year’s commencement, Anglo saw an opening in the oil discovery within the Cabaca Development Area, pointing towards 200 to 250 million barrels of oil.

This remarkable discovery sends a solid message to the region to strap up and reinforce its oil and gas utilization strategies and to other nations, as Angola has become the second largest oil-producing country in Sub-Saharan Africa.

However, while these dynamics bring challenges that need to be negotiated, they also create a clear opening for the continent to take stock and reconsider its energy approach (Mckinsey).

“If oil and gas producing countries in Africa consider steps to create enabling environments, improve access to available capital pools, and attract the right skills and capabilities, they could meet the energy needs of their developing populations and position themselves strongly in a new energy landscape.” Mckinsey report noted.

There is a strong possibility for an energy transition to occur, which will change the future of the African oil and gas industry. The United Nations Framework Convention on Climate Change Conference of the Parties (COP26) has set the tone—a sustainable shift from coal and fossil fuel, bringing onboard governments, investors and consumers.

Numbers showcase how the sector is vital. More than half of African oil and gas producing countries rely on oil and gas exports for more than 50 per cent of their total revenue (Mckinsey).

Hence, Africa can leverage the situation by improving the resilience and sustainability of its resource bases and building a stable energy business for the future.

According to the Mckinsey report, decarbonizing oil and gas production stands to cut emissions and extend operations into the future. At the same time, investment in low-carbon infrastructure projects is essential for developing economies by promoting intraregional trade and boosting global exports of energy products.

Tanzania is a great example of how African nations are securing their energy future via meaningful discussions. The Tanzania Energy Congress (TEC), which is held under the patronage of His Excellency January Makamba, Minister for Energy of the United Republic of Tanzania, will highlight the plans and priorities of the Ministry of Energy with regard to the next strategic steps in both the energy and hydrocarbons sector in Tanzania.

TEC calls all the key local and international industry stakeholders at the 4th annual Congress to discover the full range of strategic business opportunities and meaningful value that recent developments will bring to the local and national economy and community.