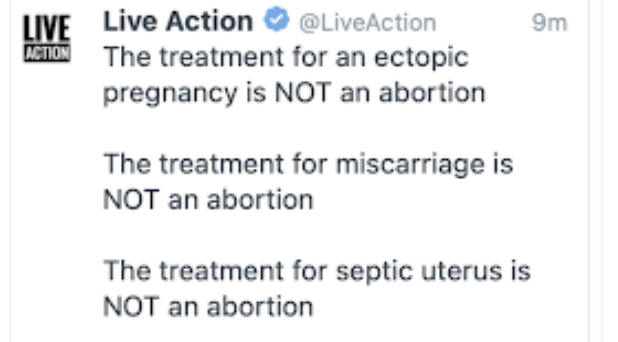 We in Kansas are faced with a constitutional amendment vote on August 2 — with early voting now in progress — pertaining to abortion. The question is simply whether the people of Kansas, through our representatives, get to control our destiny pertaining to this critical issue.

With zero mention of, or allusion to, abortion in the Kansas Constitution, our state’s Supreme Court “found” a right to abortion that they discovered. This, of course, took the question out of the hands of the people and our legislators and put it into the hands of unelected judges.

The only question before the people of our state is whether we decide our future. By voting yes, the only thing that happens is the KS Supreme Court’s decision is overturned and the people through the legislature will make sure decisions as to the law on this topic.

The above is my recommendation. If you wish to read more, please join me.

Once returned to the legislature, the goal of pro-life people like myself is to ensure that women in medical crisis situations (ectopic pregnancies, rapes, etc.) can get the quality care they need. 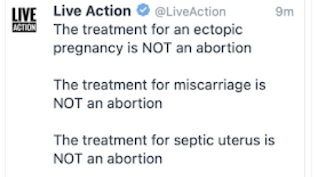 But, once there is an implanted, growing embryo in place there is a second distinct person involved. The reasons for protecting that person are overwhelming. I am a practicing Catholic and while there is considerable wisdom from the church on this topic, I don’t need religion to make my case. It isn’t necessary.

Outside of personal morality, the reasons for encouraging a “yes” vote are largely societal and what the culture of abortion has done to Kansas and our nation. In the early 1970’s when Roe v Wade was wrongly decided (and no serious constitutional scholar believes it was correctly decided), the United States was a strong, unified nation. Upward mobility was the rule rather than the exception. All classes were rising and the obscene “his and her personal jets” level of wealth didn’t exist. We thought we were all in this together. Some historians believe the USA reached its peak in the mid-70’s. As Kurt Schlichter writes,

How far we have fallen in just 50 years! Things are now so bad that some believe a breakup of our nation is necessary.

Until Roe, America was known primarily for its generosity. We weren’t attacked directly by Hitler and his culture of death but went to Europe’s aid. Then, we magnanimously rebuilt our enemy. We did the same in the Pacific against an also anti-human (read the stories of U.S. soldiers in Japanese POW camps) enemy. We rebuilt them, as well.

Roe was the repudiation of that ethos. Roe v Wade was the starting line of selfishness and the official start of the 1970’s “Me Generation.” In that single decade, birth control, abortion and still effective (against STD’s) antibiotics effectively turned sex from something beautiful and intimate into a mere recreational sport — something it was never supposed to be.

We have divorced sex from marriage and children.

A consequence? We’ve all heard about the 9-year old girl in Ohio (even though news stories say she was ten, she was 9 when she was raped) who some say had to travel to Indiana for medical care. What you may not know is that it wasn’t her father who was living there but rather the mother’s boyfriend and he’s the rapist. The mother stood up for the rapist if news reporting is correct. 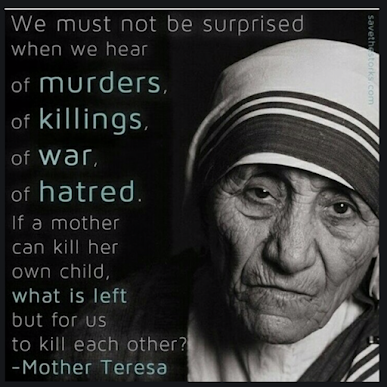 Lying to each other is almost expected in today’s American society.

The situation unique to Kansas is even worse. We are dealing with all of the above plus the real threat of our wonderful state becoming the abortion capital of the Midwest. This is a devastating place for us from an economic development and human relations perspective. Consider,

For 40 years, since the days of Dr. George Tiller*, Kansas has become known for abortion. There are very good reasons to believe it has hurt our people, our opportunities and our economic development. Leaving abortion in the hands of unelected judges (the result of a “no” vote) will inevitably turn us into abortion on demand to the time of birth — which is not what Kansans believe or want.

Kansas is the #1 place for airplane production in the world, we are the leader in GPS technology, we produce more wheat and meat than any other state — we are truly the “breadbasket of the world.” We are growing more ways to help people live better for less cost. Even I am amazed by these developments.

But, most don’t know about that because it seems our state is constantly in the news only for abortion.

If you don’t like what the legislature does with abortion, you can always vote them out of office. That is practically impossible with judges, there is almost no accountability.

*I, and virtually all pro-life people, deplore the murder of Dr. Tiller.