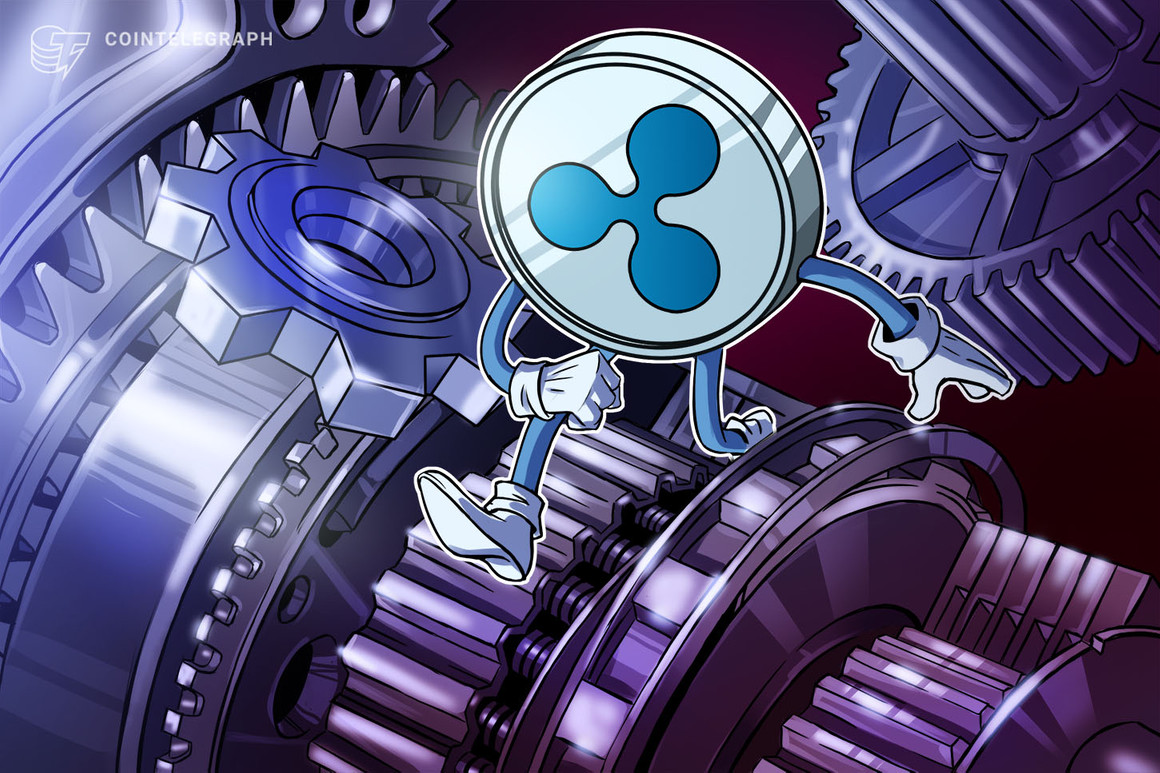 FOMO Pay would use the popular crypto enterprise technology to improve its cross-border treasury settlements. Earlier, the firm used the traditional payment system for cross-border settlement of euro and United States dollar trades, which took up to two days. However, with ODL integration, the firm aims to achieve an instant settlement with very low transaction costs.

“We are excited to partner with Ripple to leverage On-Demand Liquidity for treasury management, which allows us to achieve affordable and instant settlement in EUR and USD globally.”

Ripple’s ODL service has gained a lot of popularity in the private banking and payment sector. The enterprise solution uses Ripple (XRP) as a bridge between two currencies, eliminating pre-funding of destination accounts and reducing operational costs. The tech has proven a great success in Asia, where cross-border transactions are among the highest.

Ripple didn’t respond to requests for comments from Cointelegraph at the time of publishing.

Ripple aims to make headway in the treasury settlement market that sees over $3.5 billion in annual expenditure to manage liquidity crises. With ODL, liquidity is always available in the form of XRP.

Japan’s SBI Remi integrated the ODL solution to transfer money from Japan to the Philippines last year. Some other major firms that have integrated Ripple ODL services include Pyypl, Novatti, Tranglo, iRemit, FlashFX and Azimo.

Ripple’s payment technology has been key to its success despite the long-running lawsuit in the U.S over the unregistered sale of XRP. In the latest development of the case, the U.S. Securities and Exchange Commission (SEC) attempted to block XRP holders from aiding in Ripple’s defense and prohibit attorney John E. Deaton from any further participation in proceedings.

The SEC claims #XRP itself is a security and anyone who sells it is violating Section 5 of the Securities Act. The SEC claims @Ripple @bgarlinghouse & @chrislarsensf “enriched” themselves at the expense of investors and it is seeking $1.3B in disgorgement from these defendants. https://t.co/9nJ1iNroth

The key executives of Ripple, including CEO Brad Garlighouse, have maintained that they are confident of a positive outcome of the lawsuit. However, the blockchain firm has seen a great demand and adoption for its crypto-based cross-border remittance and liquidity solution.