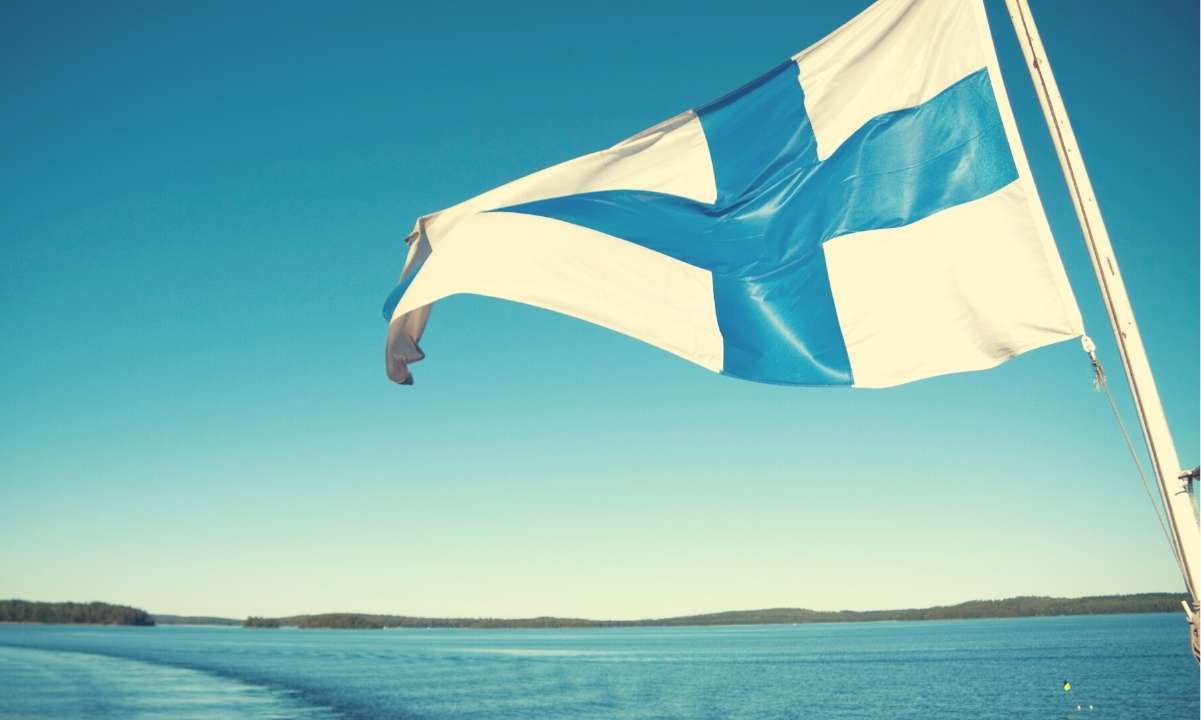 Finnish customs have reportedly 1,889.1 BTC with the help of two brokers, gaining over 46.5 million euros (over $47 million).

According to the official announcement, the customs seized the funds during drug busts and had been legally forfeited to the state following court rulings. The bulk of the digital assets in various criminal investigations was confiscated in raids before 2018. Last year’s bull run catapulted the stash’s worth to $130 million. However, failing to time the market right cost the authorities a significant fortune.

Finland revealed plans to donate seized Bitcoin to Ukraine in April this year. The country’s ruling body has unveiled multiple operations against drug lords, traffickers, and other criminals over the past years.

The government said it was willing to donate as much as $77 million worth of Bitcoin to war-torn Ukraine. Despite a mixed reaction from the community members across the globe, the donation was approved by the Finnish Parliament within the second supplementary budget this summer.

A government official was then quoted saying,

“Of course, no universal money is earmarked that way. But here, as if mentally, this money from bitcoins is earmarked so that it can be used to support Ukraine.”

Currently, there are about 90 BTC still in Customs’ possession, awaiting a valid judgment of forfeiture.

There are no set rules regarding the confiscated Bitcoin, but several countries have sold off such funds.

A lot of institutions in the United States, for one, like the Internal Revenue Service, the Bureau of Alcohol, Tobacco, and Firearms, the Post Office, the FBI, etc., have been confiscating cryptocurrencies for years. These assets are usually sold in public auctions conducted by the US Marshals Service, a law enforcement agency within the Department of Justice (DOJ).

The Justice Department recently announced seizing and forfeiting nearly $500,000 from North Korean ransomware entities and their conspirators. A portion of the confiscated funds include ransoms paid by health care providers in Kansas and Colorado. The investigation helped the agency identify a previously unknown ransomware strain.

Last year, the French government announced the auction of 611 Bitcoin seized during the GateHub hack investigation.