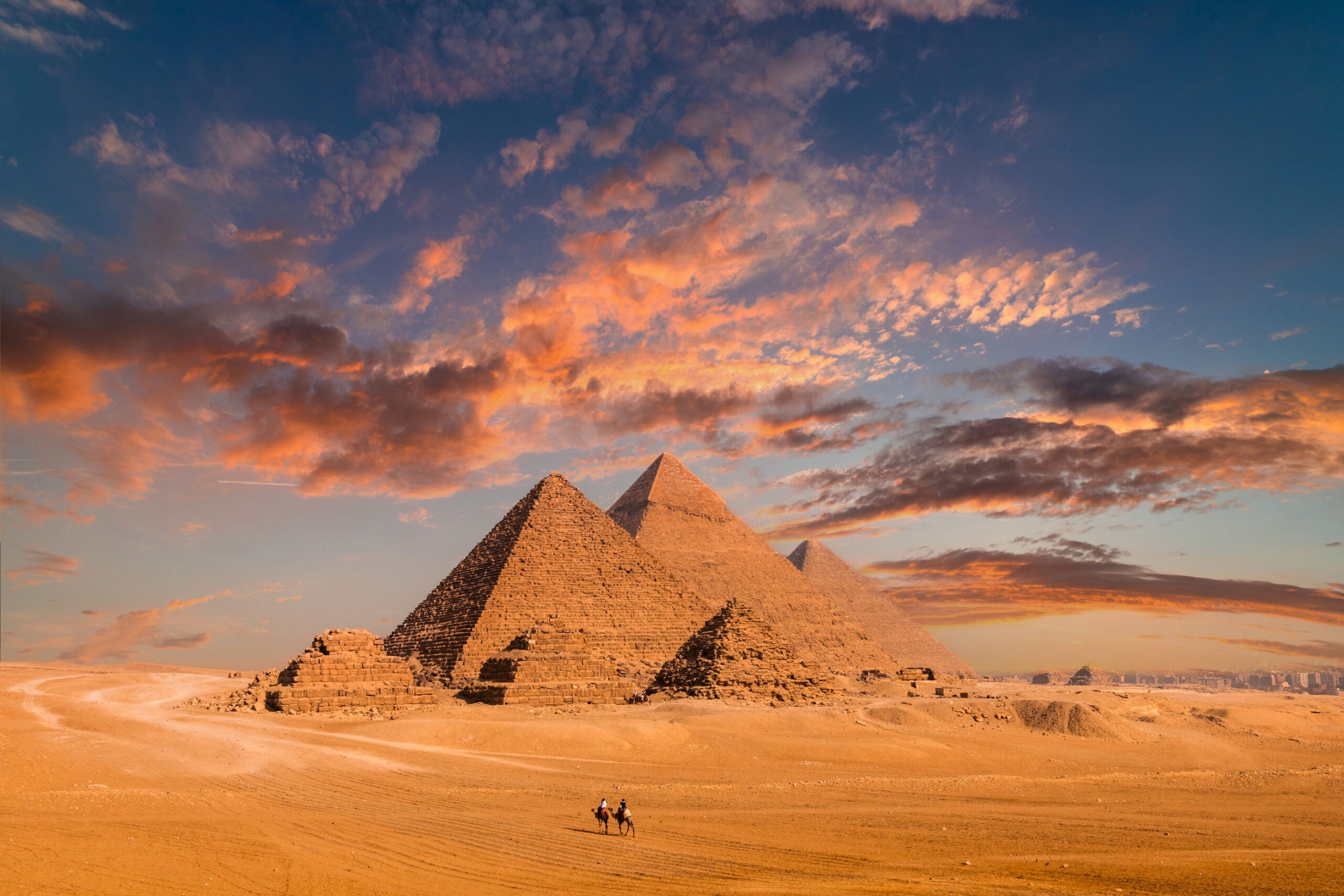 It’s nearly a no-brainer to pack your camera when you’re headed on vacation. Normally, the question is only, do you bring film or digital, or both? But some destinations are more welcoming to photographers than others. In Egypt, for instance, snapping street photos without a permit could land you in hot water, but that’s hopefully about to change.

Now, the Egyptian government is discussing new legislation that would legalize street photography without a permit—but on the flip side, it would also prohibit pictures that could “damage” the country’s reputation. Let’s dig in.

What the legislation entails

The legislation would affect three parties. The first group concerns locals, amateur photographers, and foreign residents and tourists. Under the proposed law, no permit would be necessary for photographing and filming in public spaces.

“Taking photographs using all kinds of traditional cameras, digital cameras, and video cameras will be permitted free of charge. No permit needs to be obtained beforehand,” says Egypt’s Ministry of Tourism and Antiquities.

However, there are caveats. Photographing minors is forbidden, and photographers must obtain consent from adults before clicking the shutter. Perhaps the most convoluted, vague, and questionable catch, though, is the decree mandating that “it is completely forbidden to take or share photographs of scenes that can, in one way or another, damage the country’s image.”

According to Egyptian Streets, Minister of Tourism and Antiquities Khaled El-Enani will “discuss it with the Council of Ministers for a clearer answer, however filming will be permitted, as long as they provide a license explaining why they are shooting in this area.”

The other two groups affected are the foreign press and cinematographers. The former must obtain a permit from the State Information Service, whose regulations are determined by chairman Diaa Rashwan. The latter must procure a license. The rate is $2,642 per month for local filmmakers and $7,925 per month for foreigners.

The proposed laws would address a recent backlash

Egypt has long been reported to have unfriendly policies regarding photography and videography in public places. In 2017, photojournalist Belal Darder published an essay detailing how he fled the country after receiving a 15-year prison sentence for documenting a protest in 2014.

A more recent (well-documented) episode took place last April, when, according to Middle East Monitor, food YouTuber Will Sonnebuchner, known as Sonny Side, had all his equipment confiscated despite having a permit from the State Information Service. Sonnebuchner also claimed that he endured a four-hour interrogation.

The outlet also reports that prior to Sonnebuchner’s incident, a travel and tourism content creator was harassed by plainclothes police officers in Giza. The country also reportedly missed out on the filming of the Marvel series, Moon Knight, due to bureaucracy surrounding film permits.

Whether the legislation comes to pass or not remains to be seen. However, it certainly would be a boost to the Egyptian tourism industry, which has suffered repeatedly over the years, from the 2011 revolution to the constant unrest and pandemonium of the pandemic.