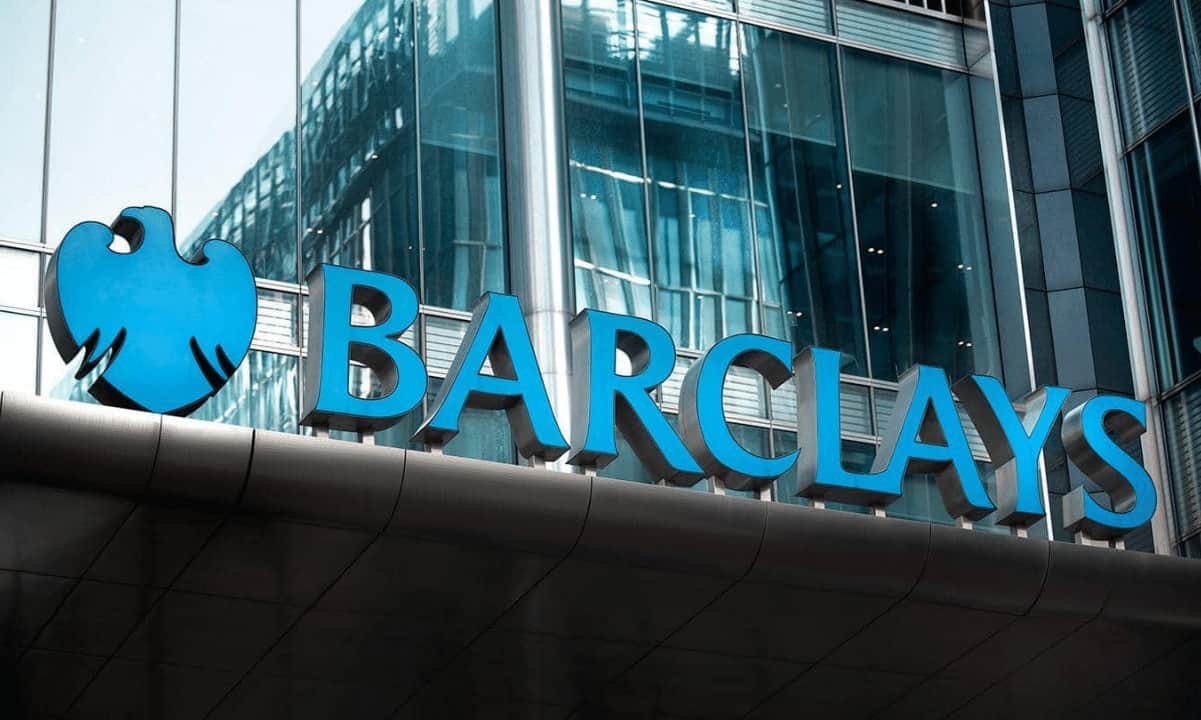 One of the largest banking institutions in the United Kingdom – Barclays – is reportedly one of the investors in Copper’s latest financing round and will purchase a stake in the company. The initiative could be considered a surprise since the global cryptocurrency sector is in a state of significant decline, while many UK authorities (mainly the nation’s central bank) are predominantly against the asset class.

Barclays to Join the World of Crypto

According to a coverage by Sky News, the fourth biggest bank in Britain – Barclays – joined a number of companies investing in the digital asset custody firm – Copper. The banking institution is expected to distribute millions of dollars and acquire a stake in the latter. The financing is said to be finalized in the following days.

Found in 2018 and based in London, Copper provides infrastructure and brokerage services for cryptocurrency investors. It is worth noting that its Senior Advisor is Philip Hammond (former Chancellor of the Exchequer from 2016 to 2019).

Barclays’ investment in Copper comes at a time when many crypto firms across the globe lay off some of their staff or announce severe disruption in their operations. Some of those include Three Arrows Capital, Celsius, Vauld, CryptoCom, Gemini, and more.

Unlike those organizations, Copper does not intend to push the breaks. Unsatisfied with the British financial regulators, who are not so kind to the digital asset sector, the firm plans to establish a hub in Switzerland.

Political Crisis in the UK and the Local Crypto Industry

While the Bank of England, and especially its Governor Andrew Bailey, has bashed cryptocurrencies numerous times, this is not the case with some of the country’s lawmakers.

Last month, Digital Minister Chris Philp revealed that PM Boris Johnson’s administration plans to turn Britain into a global cryptocurrency center. However, he warned that such a step needs to be initiated in a way that protects consumers and restrains the employment of digital assets in criminal activities.

Two weeks ago, though, Prime Minister Johnson resigned from his post following numerous scandals and accusations that his administration displayed a shameful attitude during the COVID-19 pandemic.

The good news for the cryptocurrency sector is that Rishi Sunak (Chancellor of the Exchequer who also stepped down) has the best chance to become Britain’s new political leader. Not long ago, he outlined the government’s intentions to make the country a “global crypto assets hub.”

“We want to see the businesses of tomorrow and the jobs they create here in the UK,” he concluded.