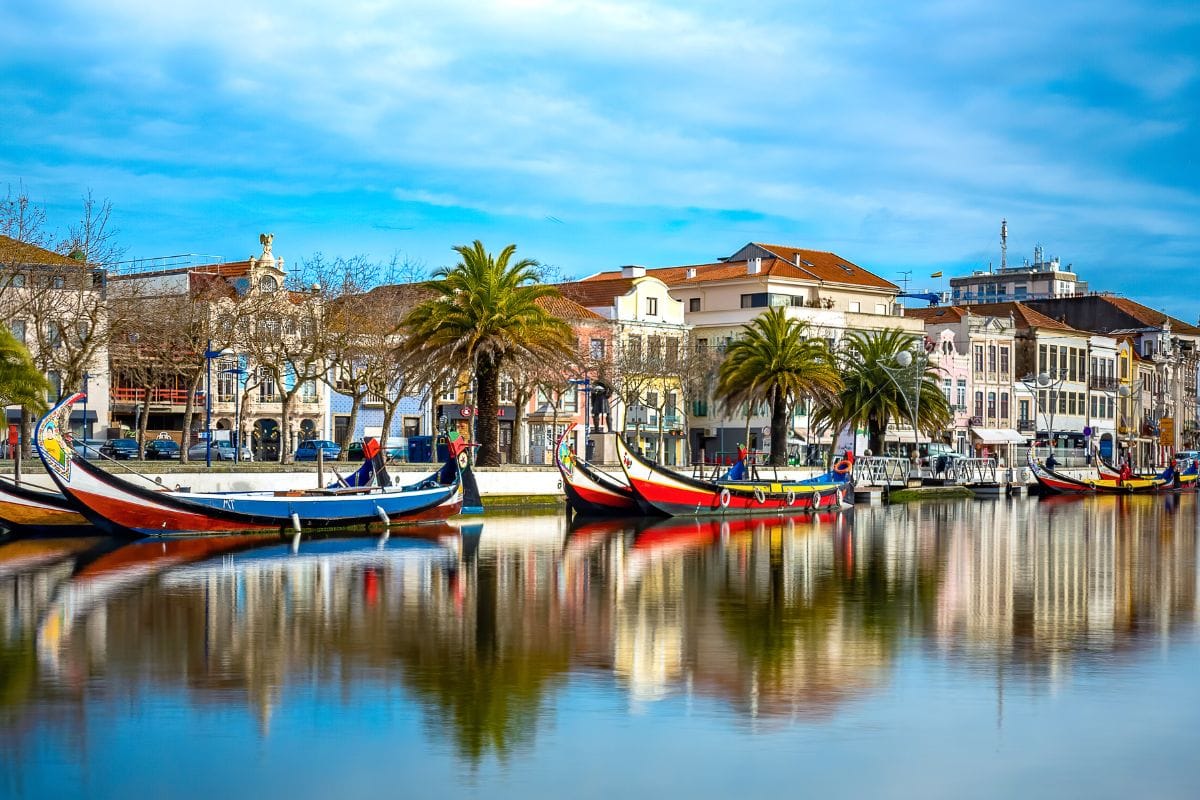 Go World Travel is reader-supported and may earn a commission from purchases made through links in this piece.

The north of Portugal is always a good choice and the city of Aveiro, Portugal is no exception. Between Porto and Coimbra is this relatively modern city that stands out for its “Art Nouveau”.

Unlike some other Portuguese cities, where the buildings are characterized by their age and deterioration (which is precisely what gives them that special charm), Aveiro is quite well preserved.

It is a colorful city with the soul of a village that can be visited in just one day. It is attractive for its bohemian vibe and its canals. This has earned it the nickname “Portuguese Venice.”

However, although this nickname is quite recurrent, it cannot be compared to Venice. This is not a negative thing. Aveiro has its own charm and can boast the calm and tranquility that the famous Italian city often lacks.

The city of Aveiro gained importance in the 15th century due to its connection with the sea. It was an entrance and exit of merchants who opened Portugal to the world. In addition, the proximity of its salt mines and its privileged location facing the Atlantic made this small city prosper.

But in 1575 a strong storm destroyed all the city’s facilities and the original port could not be preserved. It was not until the 19th century that the fishermen of the area forced the construction of canals to connect the estuary with the ocean. This recent transformation makes Aveiro, Portugal a unique and radiant city.

A Stroll Through Aveiro’s Streets

Aveiro, Portugal is much more than a city braided by its canals, its true charm is found in getting lost in its small streets. The city grows around Republic Square, from where you can reach the Town Hall Square and the Clock Tower.

You should also walk through the old town where you will find the cathedral of the city. It dates from 1464 and was used as military barracks in the nineteenth century. The Museum of Aveiro with a large collection of paintings, sculptures and tiles is another site close to the cathedral well worth visiting. 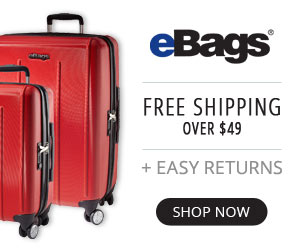 In Old Town, it seems as if each house has its own history. You could spend hours looking at the tiles that adorn them, a reminder that you are in Portugal. In fact, during the 19th century, the Portuguese also tiled some of their most iconic churches such as Misericórdia in Aveiro.

Undoubtedly the biggest attraction of the city is a moliceiro tour through the canals that cross the city. The moliceiros are boats similar to Venetian gondolas but with the great difference that they are motor-driven.

These colorful boats have drawings on the ends depicting scenes of daily life. They are guided by the “timoneiros”, who tell part of the history of the city during the visit.

Three steps away from the historic center of Aveiro is this picturesque neighborhood of the Fisherman’s Quarter, located right in front of the canal. Here many old fishermen’s houses alternate with newer buildings.

This area is also home to the Mercado do Peixe, an architectural emblem of the city. This place has been one of the reference Portuguese fish markets for 100 years. The restaurants in this area are some of the best places to try the delicious, fresh fish and seafood.

To discover the surroundings of Aveiro it is necessary to move around by car. In a few minutes, you can visit the beach of Costa Nova, a large sandy area with strong waves and huge dunes. Its most famous image is that of its old fishermen’s houses painted in red, green, blue or yellow stripes.

The Natural Reserve of the Dunes of Sao Jacinto is the wildest corner of the Ria de Aveiro. Within its 700 hectares is one of the most beautiful landscapes of northern Portugal. Here the dunes together with the waves and the wind give anyone goosebumps.

From Aveiro, you can go by car to Forte de Barra and from there take a ferry or make a detour of almost 50 kilometers by road. In both cases, it is about an hour from Aveiro.

One hour from Porto and one hour and twenty from Aveiro, Portugal is this gigantic network of walkways crossing one of the most spectacular river canyons in Portugal.

The Paiva walkways are a benchmark in hiking and the perfect place to enjoy nature. They are located within the Arouca Geopark, one of the areas of greatest natural interests in Portugal.

These footbridges extend between the fluvial beaches of Areinho and Espiunca along 8 kilometers.  The route runs along the left bank of the Paiva River and can be done in two ways: round trip or one way returning to the starting point by cab or jeep.

If you decide to start in Areinho, the hardest part of the route will be right at the beginning.  The rest of the way will be a progressive descent that will offer you an unbeatable panoramic view of the route. In total, the linear path takes about two and a half hours with ascents, descents and stops to contemplate the landscape and take pictures.

During the walk, you will come across the famous Arouca 516 bridge. It is the longest suspension bridge in the world at 516 meters long, hence its name.

It is not suitable for people with vertigo, as it rises 175 meters above the river and its floor is made of metal grating.  However, the bravest will be able to see from here a beautiful view of the Aguieiras waterfall and the Paiva River gorge.

Start planning your Portugal adventure to Aveiro today. Get prepared with insider knowledge on how to get around, hotel and VRBO accommodations, local restaurant guides and more through TripAdvisor and Travelocity.