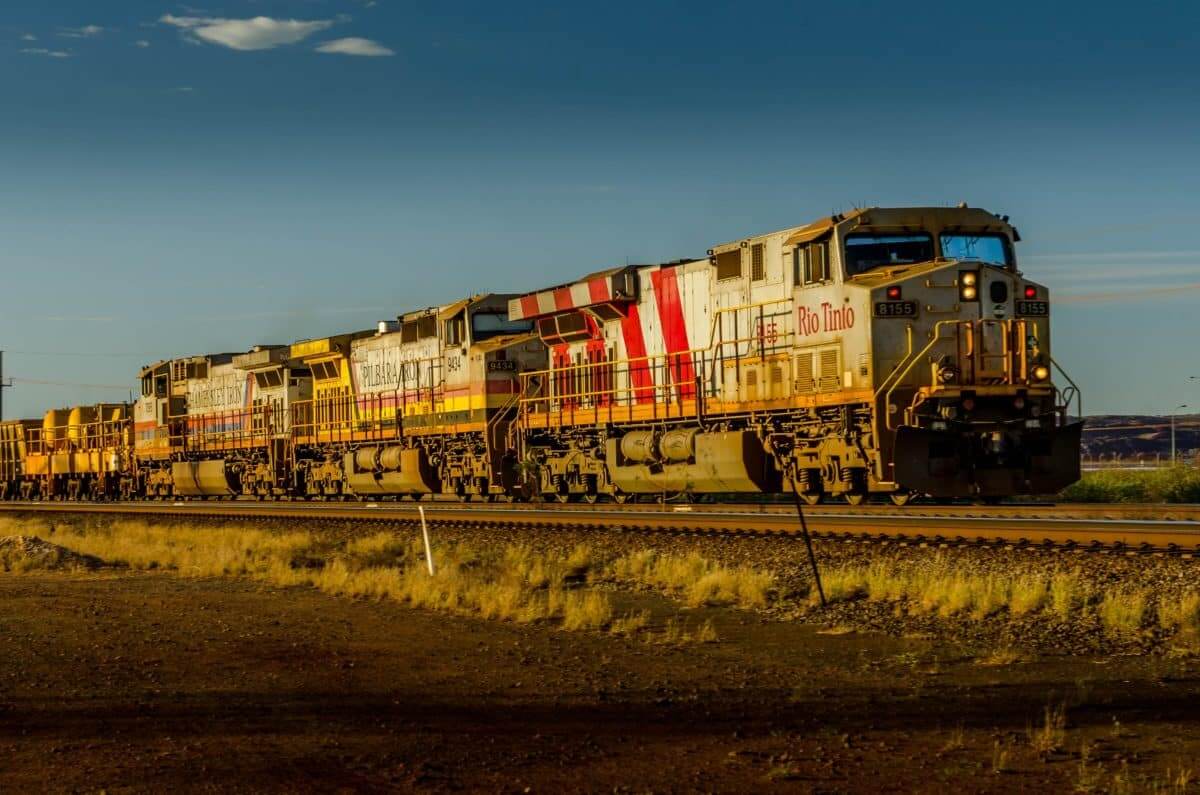 China presently supplies 98 percent of the world’s demand for rare earth minerals and is highly rich in these minerals. China also produces large amounts of most other metals and iron ore. Due to its size, much of China’s territory is still unexplored and undeveloped.

Because it is of good grade China buys iron ore from Australia. They send it via a ship which is a relatively cheap means of transportation. Australia also has a little steel industry that doesn’t use up much of the country’s iron ore supply. Consequently, they have a lot of ore to sell. Russian iron ore often has a lower grade since the high-grade areas of the deposits may run dry by the mines’ long-term operation. The majority of its ore is consumed domestically in Russia and Europe, which both have sizable steel factories.

After reaching its highest price since begging of this month at $110.8 earlier in the session, the most traded iron ore for September delivery on China’s Dalian Commodity Exchange closed daytime trade 5.6 percent higher at $110.8 per ton.

Iron ore’s front-month August contract on the Singapore Exchange increased 5.7 percent to $111.40 a ton. Following news that top steel producer China will establish a rescue fund worth up to 300 billion yuan for real estate developers suffering from a debt crisis in an effort to rebuild industry confidence, sentiment has improved.

According to Chinese metals intelligence provider SMM, there was also growing speculation that Chinese steel mills were getting ready to restart some of their idled blast furnaces. This happening as early as next week in order to enhance output as stockpiles fell and earnings rose.

However, it is still unclear whether iron ore’s gains will last. Hot-rolled coil and construction steel rebar both saw increases on the Shanghai Futures Exchange of 0.3 and 0.5 percent, respectively. Stainless steel increased by 0.4%. Coke and Dalian coking coal both saw gains of 0.7 percent and 1 percent, respectively.

Steel and iron are required in large quantities for China’s industrial and infrastructure projects. And the steel sector itself has given Chinese society tens of thousands of jobs. Despite having a large number of deposits, China’s iron ore is of poor grade and has a low level of purity. This will have an impact on the quality of steel smelting at the current technological level. China must therefore purchase high-quality iron on a massive scale from elsewhere.

Get the latest economy news, trading news, and Forex news on Finance Brokerage. Check out our comprehensive trading education and list of best Forex brokers list here. If you are interested in following the latest news on the topic, please follow Finance Brokerage on Google News.