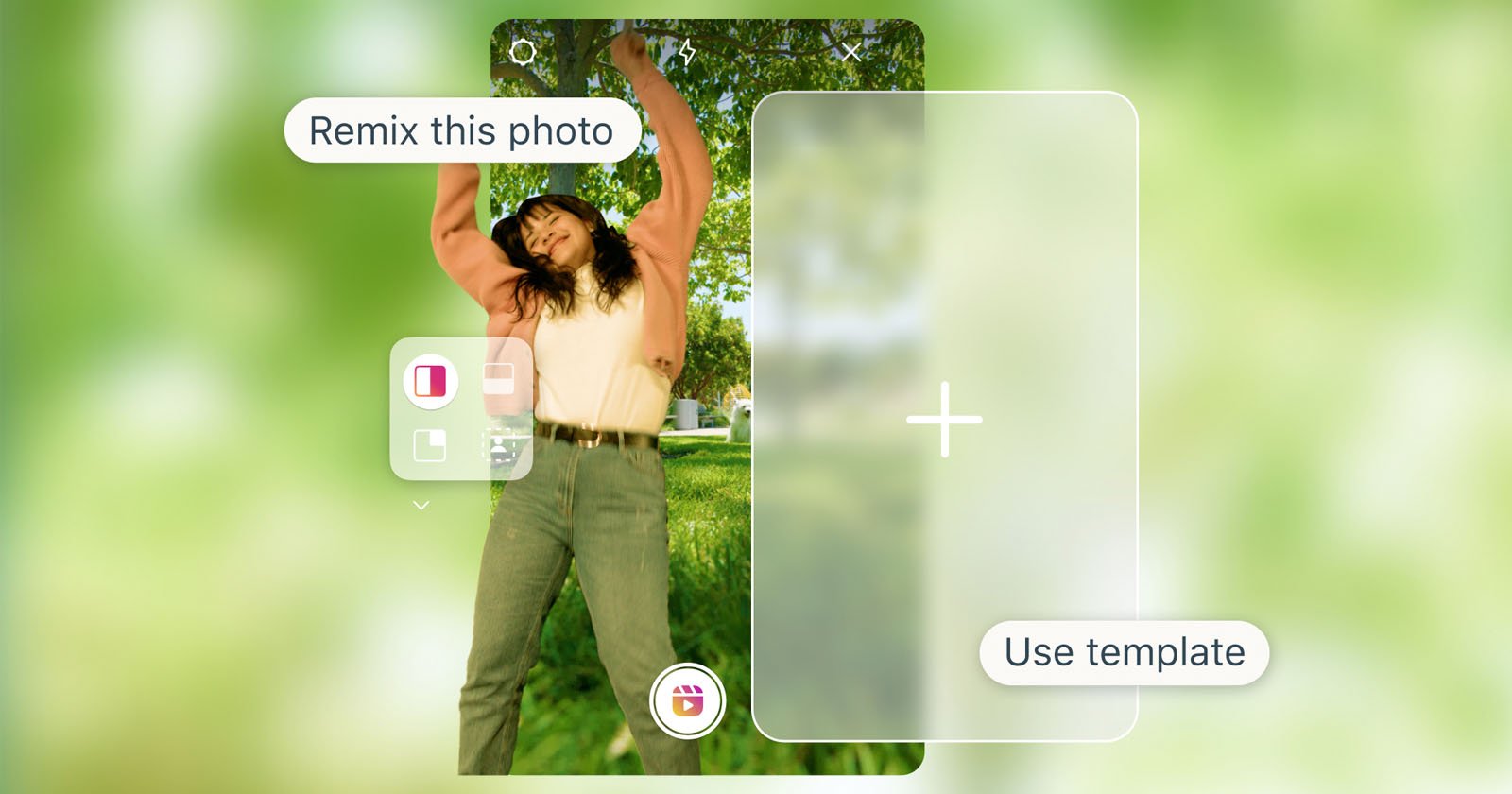 Instagram has announced that starting now and rolling out over the next few weeks, anyone will be able to “remix” any public photos on the app and turn them into Reels.

In a shift in tone from previous statements, the company says that photos are “core” to the Instagram experience and in the coming weeks users will be able to remix public photos into Reels.

“This gives you limitless inspiration to create your own unique reel,” the company says in the announcement. This means that if an Instagram account is public, any photos that are published will be allowed to be remixed by default. This setting can be turned off, but users will have to actively opt-out of the option once it is live, a Meta spokesperson tells The Verge. Users will be able to turn off remixing on individual photos or do so account-wide through an option in the settings menu.

All photos posted prior to the new feature will have remixing enabled by default, but users will be able to run on remixing for individual posts if desired.

The company says it is also expanding the tools for Remix which includes expanded layouts and the ability to add a clip after a previous Remix so it plays sequentially. Instagram is launching two new features for Reels called Templates and Dual. Templates allow users to easily create reels by preloading audio and clip placeholders after which they can add their own photos or video clips. Dual is a feature that will allow users to record content and reactions to it at the same time. Users can record via the phone’s front and back cameras simultaneously as part of this feature.

Instagram is leaning even more heavily into Reels and, as tested earlier this month, the company will make all videos posts shared to the platform into Reels which will greatly expand the possible audience.

“In the coming weeks, new video posts shorter than 15 minutes will be shared as reels. Videos posted prior to this change will remain as videos and won’t become reels,” the company says. “If you have a public account, your new videos – now reels – may be eligible to be recommended and seen by more people on Instagram. This currently applies to reels that are under 90 seconds long. If your account is private, your reels will still only be shown to your followers.”

User profiles will consolidate videos and Reels into one tab so that they can all be seen in one place.