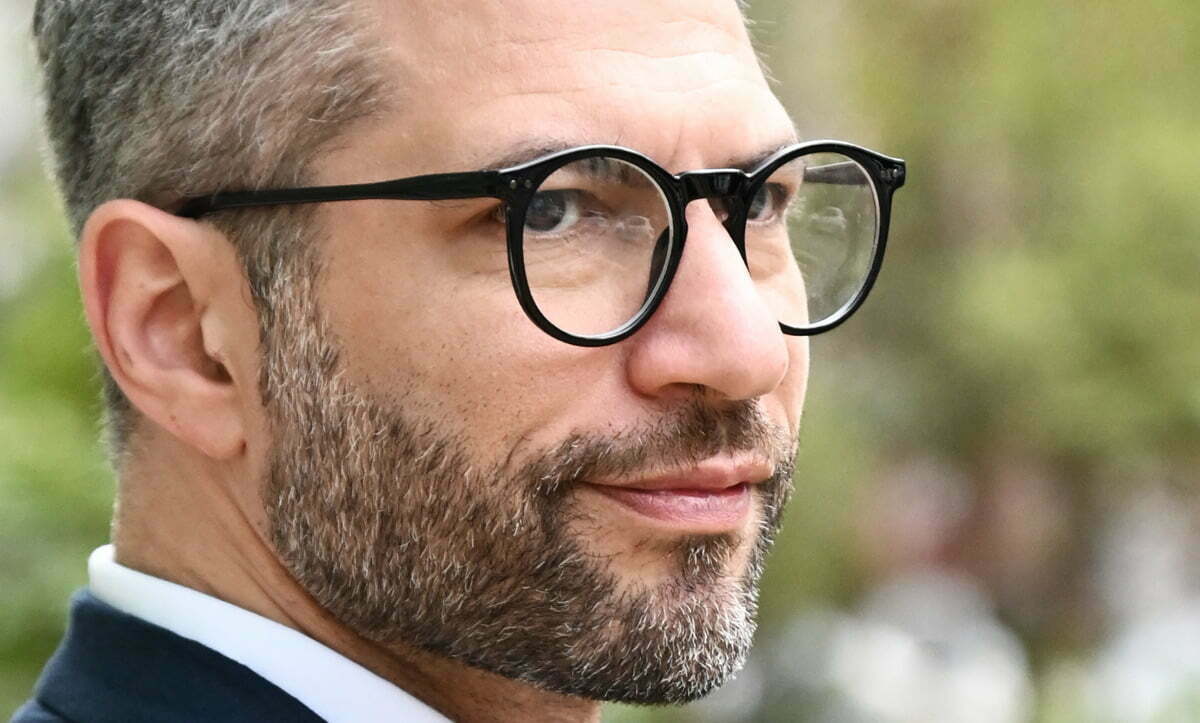 Just look at this list of books that make you smarter and squeeze the maximum out of it!

1. The Art of Reading Minds: How to Understand and Influence Others Without Them Noticing, by Henrik Fexeus

As you know, smart people are smart because they make smart decisions. But smart decisions are possible only after you understand the people who surround you. Consequently, the ability to form and maintain positive connections, whether with business or private associates, is among the most valuable abilities one can possess. Learn how to do it if you don’t already know how. And you can learn it from this book.

In order to create a deeper connection with the person you are in a relationship with, whether it be your spouse or the lovely police officer who handed you a ticket for jaywalking, you need to discover what it’s like in their world. The closer relationships become, the more support you get on your way to success. And the more you achieve, the smarter others perceive you to be.

The book has a list of references in addition to several images (especially monochrome photographs and diagrams), which are included whenever they are required to effectively express instances. When it comes to nonverbal communication, it goes without saying that a picture is sometimes worth more than a thousand words.

This book is about fast, smart choices.

In “Blink,” we meet a psychologist who has developed a method for predicting whether a marriage will last by watching a couple for a short period of time; a tennis coach who can predict a double-fault even before the racket even makes contact with the ball; and antiquities experts who can spot a fake at a glance.

This book will help you answer some eternal questions:

– Why do people make excellent decisions while others continuously fail to do so?
– Why do some individuals act on instinct and succeed while others make mistakes by doing so?
– Is there a difference between how our brains function in a professional setting and how they function at home?

According to “Blink,” outstanding decision makers aren’t those who digest the most information or spend the most time discussing it, but those who have mastered the skill of “thin-slicing”—sifting out the very few aspects that matter from an overwhelming number of variables.

Malcolm Gladwell delves into the decisions we make without thinking, focusing on split-second decisions that may have long-term implications. Gladwell will make you rethink how you think with amazing examples such as specialists who can recognize a fake at a glance and why New Coke was such a disaster.

So read it and use it, but remember, when I speak about “using a book” I mean practice. Oh yes, it’s not enough to get a theory. You need to experiment with the information you receive.

“The Art of War” has to be on any list of books that make you smarter. This ancient book by Sun Tzu about Chinese military strategy is still useful today, whether you are fighting your enemy in a boardroom or in the middle of a warzone.

Why do I offer this book about clever military strategy? Because our lives are like war. Some people fight in offices (with their co-workers). Some fight with neighbors. And you, dear reader, fight with your biggest enemy—your thoughts. So what if you use military strategy for fighting modern enemies?

Oh yes, you can use this book for smart decisions in everyday life. Because this book has been viewed as a valuable guide to competing successfully in any business.

4. A Brief History of Time, by Stephen Hawking

Once, Mr. Hawking contacted a literary agent and said he hoped to write “the sort of book that would sell in airport bookstores.” The agent agreed to help, and the rest is history.

When “A Brief History of Time” by Stephen Hawking came out in 1988, it was an instant hit and sold more than 10 million copies.

But writing this book was difficult. Stephen W. Hawking turned his years of groundbreaking theoretical physics research into a book. His aim, he added, was to “show how far we have gone in our knowledge of the world” and how humanity could be on the verge of discovering a unified theory of the universe.

Reasons to read this masterpiece:

1. Begin discussing complex topics. For example, it will be easier for you to talk to other people about how the universe began and where it is going.
2. Master the art of speaking confidently about the theory that explains everything in the universe.
3. Read the thoughts of a genius to see where you should go next.

Anyone who is curious about his or her own existence. “A Brief History of Time” is a fantastic book to read. It’s not like other books that concentrate on technical words; instead, it’s a book that everybody can understand. The author has described everything so clearly that you will fall in love with it.

As you know, clever people have clever habits. So it means that if you want to be so clever as Alex Monaco (:)), you should change your habits.

This is a guide to developing healthy habits and breaking negative ones.

“Atomic Habits” gives a realistic and tried-and-true framework for developing good habits. It demonstrates, through scientific research and real-life examples, how little adjustments in behavior may result in the establishment of new habits and help you achieve major goals.

This book’s author (James Clear) contends that minor modifications in your routines may have a significant effect. He is right. However, we must begin with small steps. For example, if you want to get into the habit of drinking water every day, start by drinking two cups of water every day. After a good week, you will be used to it and will be able to increase the amount of water. This is easier to get into the habit than to start drinking 2.5 liters straight away.

To be more clear, I will say it in other words. When you first begin your self-improvement journey, it’s advisable to concentrate on your daily routines and processes rather than long-term objectives. Goals are useful for charting a course, but systems are how you get there.

And the main point is not to learn to drink more water (which is good). The point is to learn to change yourself and develop habits. Therefore, focus on learning to change yourself and not on the material goal. Oh yes, focus on being the person you want to be! Reading a book isn’t the aim; being a reader is. Having something isn’t the goal; the goal is to become someone. Every action you do counts as a vote for the person you want to be.

Want some more? Make sure to visit this article tomorrow!